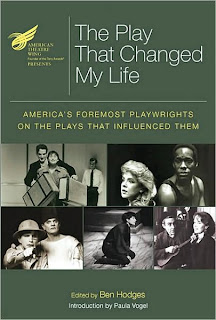 TCR Story of the Month for June: "Ordinary Life" by Jay Duret

The Committee Room proudly presents "Ordinary Life" by Jay Duret as TCR Story of the Month for June.

In "Ordinary Life," a brief story full of wry wit, an older man attempts to impart wisdom to a younger man.

Jay Duret is a San Francisco based writer who blogs at www.jayduret.com. His writing has been published in many online and print journals.