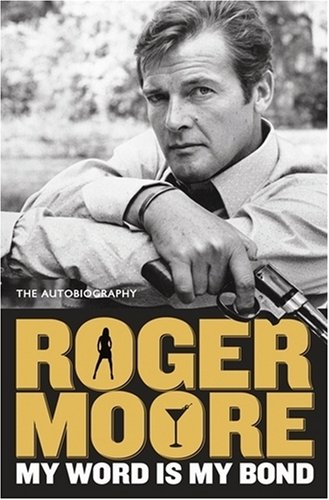 An Interview with Brian Kellow, author of "Can I Go Now? The Life of Sue Mengers, Hollywood's First Superagent."

Superagent Sue Mengers. Do any other three words better conjure up the enormous energy, creativity and free-wheeling social life of Hollywood in the 1970s?

Mengers is the subject of an excellent new biography Can I Go Now? The Life of Hollywood's First Superagent by Brian Kellow. The title of the book comes from Mengers' passive-aggressive way of ending phone conversations.

Kellow's previous work includes books on Broadway legend Ethel Merman (Ethel Merman: A Life, 2007) and film critic Pauline Kael (Pauline Kael: A Life in the Dark, 2011). He was also on the staff of Opera News for many years.

The idea of writing a biography of Mengers came to Kellow from his own (literary) agent. At first Kellow was skeptical, thinking that there wasn't enough substance in the life of Sue Mengers to warrant a biography. "My last book had been a biography of Pauline Kael, and I was very keen to follow it up with another biography of a writer," Kellow told The Committee Room. "To write a book about an agent seemed like a questionable project, especially after having written about someone as complex and brilliant as Pauline. But I was wrong: Sue was complex and brilliant in her own right, and once I began the research, I knew that this was a great topic. It was also a wonderful opportunity to write about the films and stars and filmmakers of the late '60s, the '70s and early '80s--still, to my mind, the most stimulating era in American movie-making."